During the NW Byzantine period, in this area there was an ancient temple with columns and domes. The columns of the ancient temple were used in the 17th century to create continuous arched reservoirs, filled with running water, which came from the Morosini fountain, due to the existence of the reservoir and the abundant available water.

Shortly before the Asia Minor Catastrophe (1922), George Mistiloglou left Istanbul with his nine children and arrived in Heraklion to make a fresh start, the creation of an ice factory. During the 1950s, the Ice Cream Factory was fully developed. One of the largest industrial units, the ice cream parlor worthily represents Heraklion in the phase of economic development observed in the country. 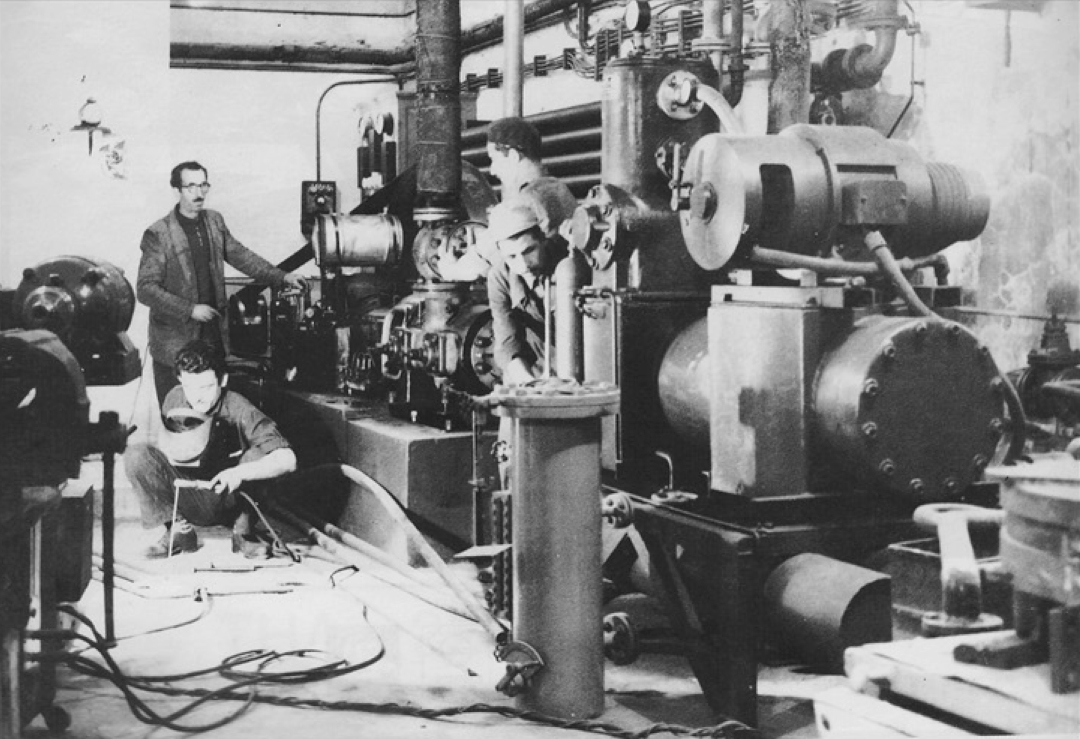 "During World War II, the ice cream parlor was used as an army barracks and food storage."

The company passes into the hands of Ioannis Antipas to close ingloriously in the mid-60s, with total destruction due to a leak of gaseous ammonia. It is rumored that the new tenant, disappointed in the downward trend of the enterprise and its wrong investment, due to the development of technology and the entry of the first electric refrigerators into the city, decides to take revenge. It is said that one night, Antipas breaks all the electrical installations and together the Pistons of the compressors that channeled ammonia into the ice cells destroying the ice factory and creating additional serious danger for a terrifying explosion and the possibility of Group poisoning of the inhabitants. "Interrogations on the whole case are already being conducted by the Gendarmerie administration on whether the leakage of ammonia gas was the result of a deliberate act."(Patrice-25/11/1969).

In this preserved area, where ancient columns, Byzantine frescoes, Venetian cisterns, warehouses of the interwar period, as well as stories of action and reaction, success and revenge, mystery, offer, drama and play have survived to this day, we brought genuine recipes inspired by the ancient Greek diet and authentic materials of Mediterranean nature.

Enjoy the experience of The Ice Maker, the aroma of Dionysus, the Greek taste, travel music and strong images, framed with iron, stone and wood.

"Experience that every person would like to live even once!"

Ancient columns, Byzantine frescoes, Venetian tanks Images from the past and stories of mysticism.

Renewed,  it challenges you to live authentically all the shades of day and night.

From early, with aroma of fine coffee and delicious breakfasts.

Every day,  with genuine, inspiring, tasty proposals and with the best ingredients of the Cretan land.

And at night, the juices of Dionysus are sweetly mixed with traveling music and powerful images framed by iron, stone and wood. 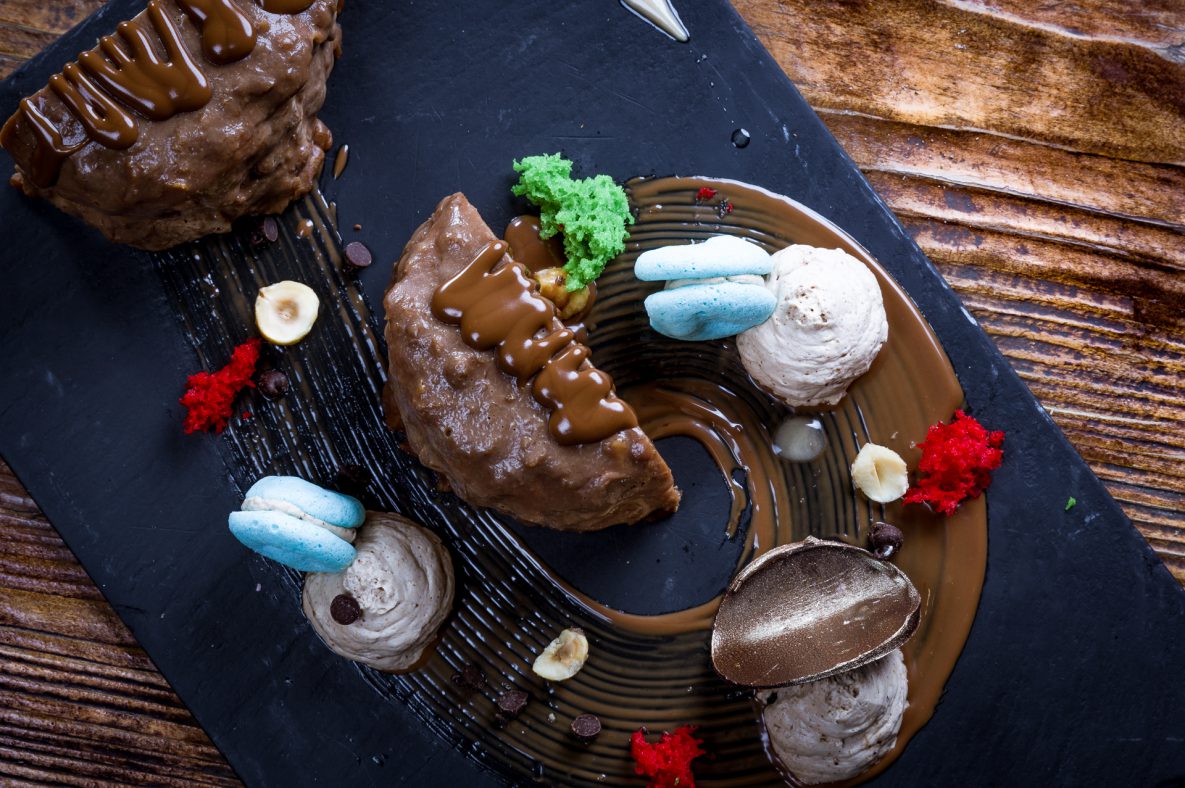